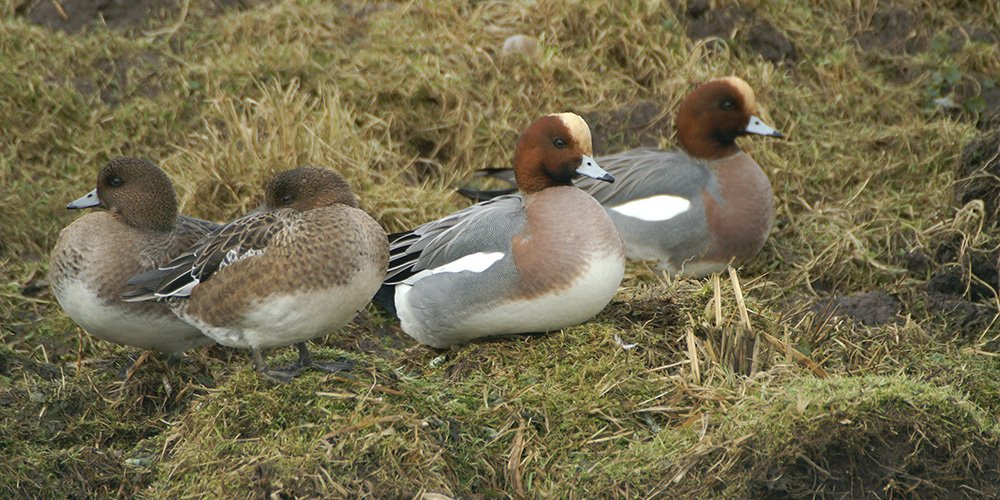 Outbreaks of highly pathogenic avian influenza (HPAI) in waterfowl and poultry are a growing problem in Western Europe and large parts of the world. The currently prevaling theory is that migrating waterfowl play a key role in the continental spread and regional dynamics of the virus. At the Netherlands Institute of Ecology I have been involved in the monitoring of HPAI in wild waterfowl during the outbreaks of 2014-2015 and 2016-2017.

My main duties were co-ordination of intensified monitoring of HPAI in wild waterfowl commissioned by the Dutch Ministry of Economic Affairs, and keeping track of the extent of the HPAI outbreak in wild bird populations.

My research had contributed to a number of scientific publications and media appearences. 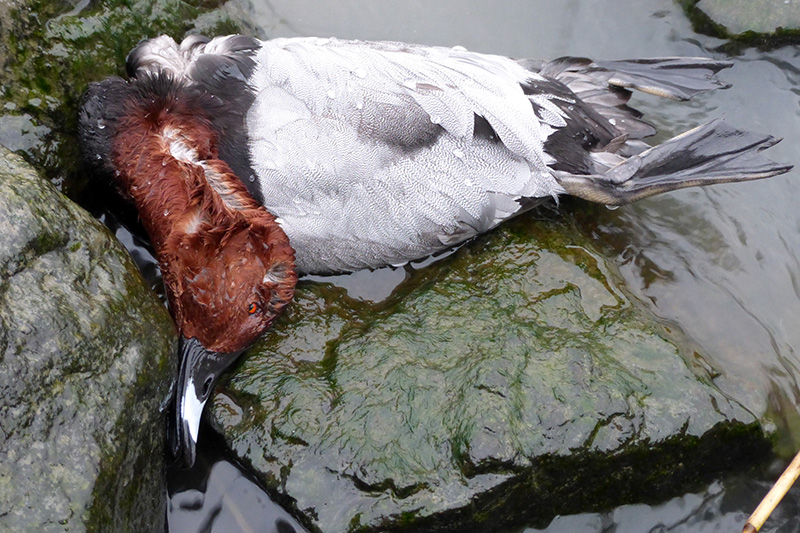 Publications in the avian influenza project